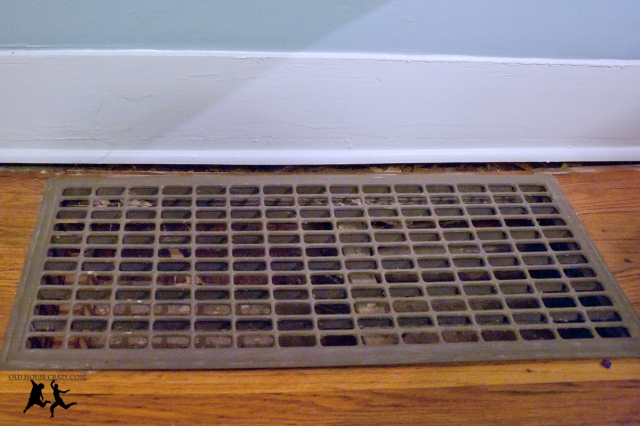 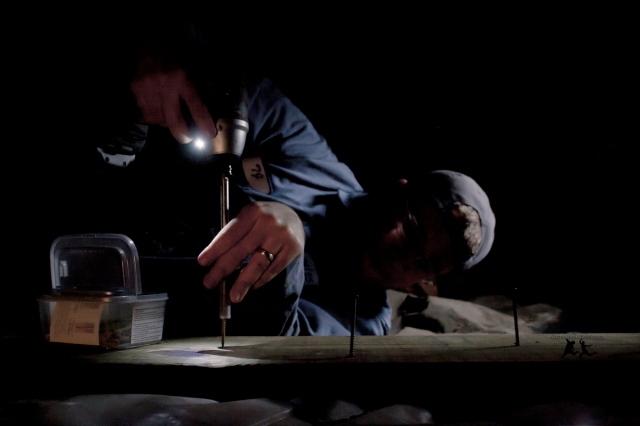 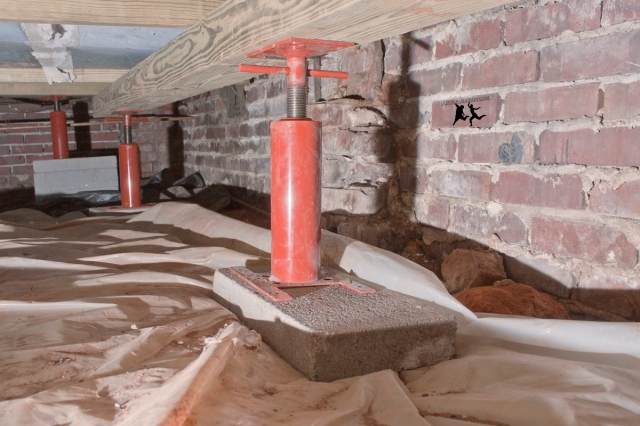 84 Responses to Lifting Up a Sagging Floor – DIY